Matt Zeller, a native of Rochester, New York, is a consultant on alternative energy issues, working in northern Virginia. In his first book, Watches Without Time, Zeller gives a vivid description of what he experienced while serving as an embedded combat adviser with the Afghan security forces in Ghazni, Afghanistan, in 2008.

Captain Zeller enlisted into the Army National Guard immediately following the 9/11 attacks and received his officer’s commission via Syracuse University’s Army ROTC program in 2004– at the same time as he graduated from Hamilton College with a B.A. in Government. (At Hamilton, he was also awarded the David Boren National Security Fellowship.) In 2005, Capt. Zeller graduated first in his class from the US Army Military Intelligence Officer’s Basic course. He also graduated from the U.S. Army’s Combat Adviser’s course; and in 2006 he completed dual Masters degrees in Public Administration and International Relations from the Maxwell School at Syracuse University.

Zeller’s book originated from a lengthy series of email messages he sent to his friends and family back home chronicling his time embedded with Afghan forces: texts that he could not even bring himself to revisit until two years after his return from Afghanistan. He has described it as “not a typical war memoir,” because it highlights several rarely exposed aspects of the life of an American soldier such as the inadequate training he was given before deployment, and the difficulties he had reintegrating and adjusting back to civilian life after his return to the United States. He hopes his work will resonate with other returning soldiers struggling to make sense of their experiences in battle, spark dialogue about the longterm repercussions of the war, and make Americans think more deeply about the many kinds of costs involved before they send troops into combat in the future.

Throughout his service in the military, Zeller was an avid fan of Joshua Foust, the blogger who is also the author of Afghanistan Journal: Selections from Registan.net. When Zeller returned to the United States after his deployment, he had the opportunity to meet Foust and the two have remained good friends ever since. He is also a former intelligence officer of the Central Intelligence Agency.

After returning from Afghanistan, Zeller decided to run for Congress. In 2010, he was the Democratic nominee for New York’s 29th Congressional District, running on a strong veterans’ rights platform. Though he was not elected then, Zeller hopes he will have a chance to serve in political office in the future.

Listen as Matt Zeller and Janis Shinwari describe how they came to form the strong bond that exists between them and discuss their shared mission here in the U.S. 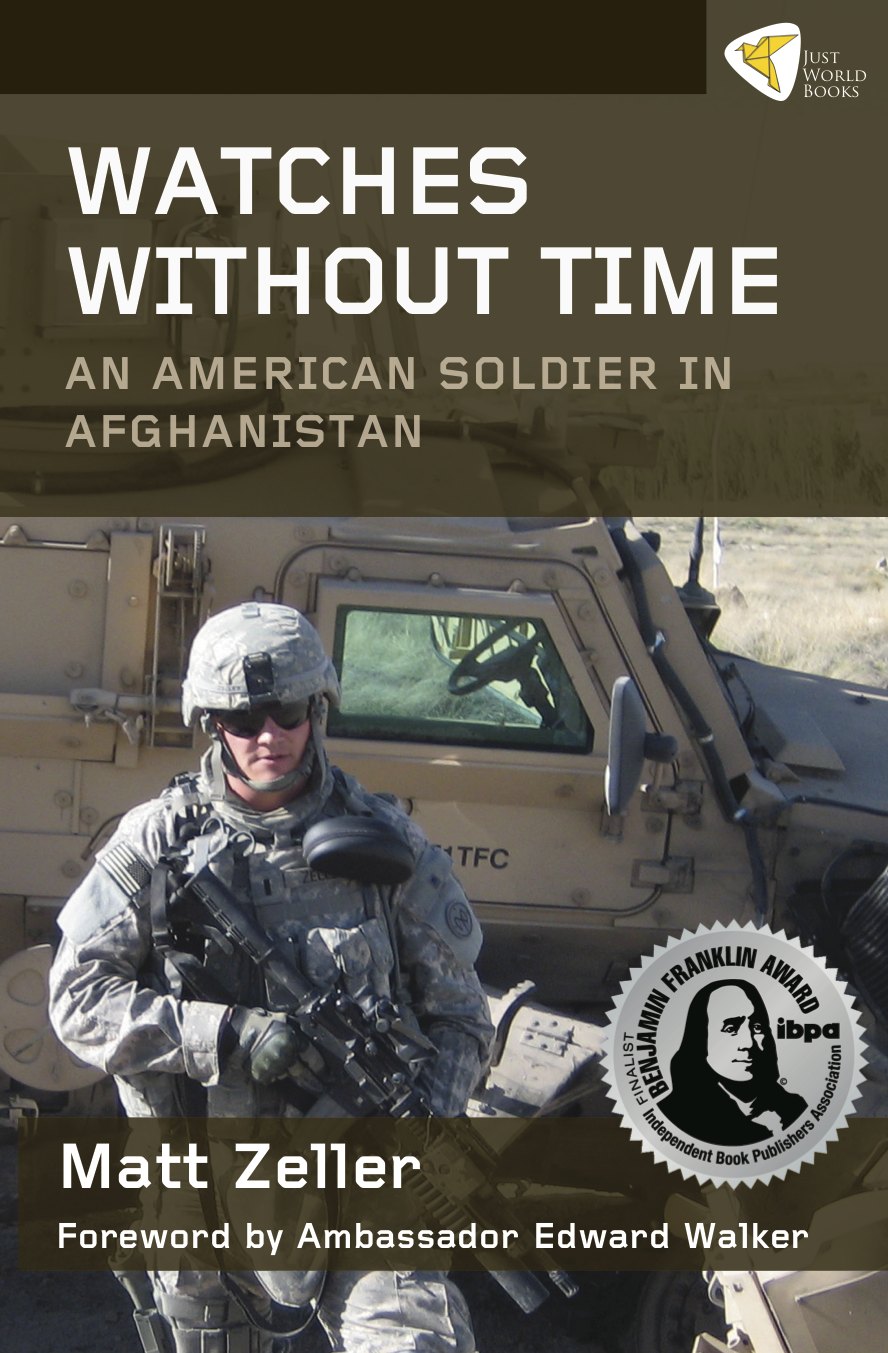