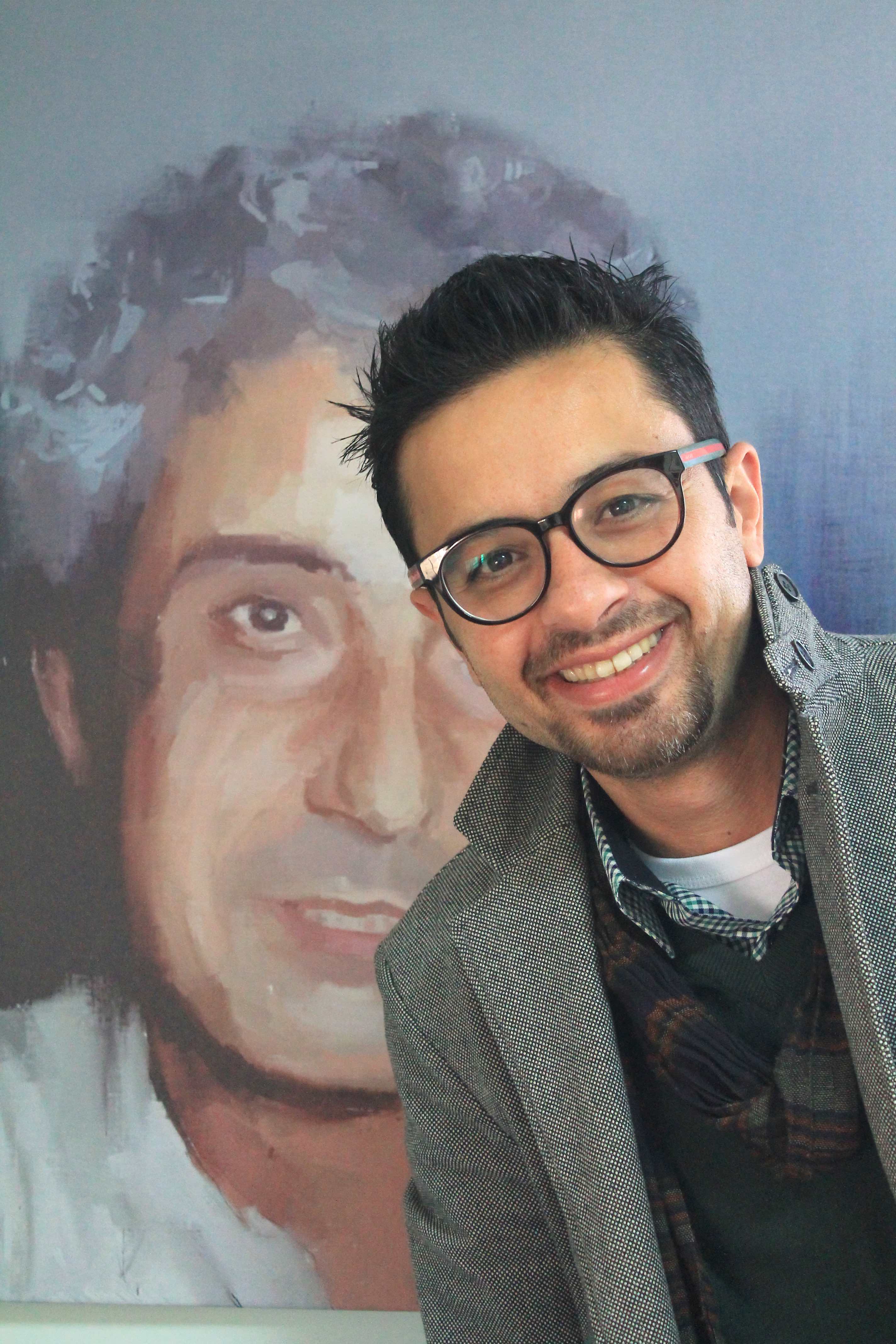 Mohammad Sabaaneh is a Palestinian graphic artist living in Ramallah in the West Bank.

Mohammad Sabaaneh is a Palestinian graphic artist living in Ramallah in the West Bank. He is the principal political cartoonist for Al-Hayat al-Jadida, the Palestinian Authority’s daily newspaper, and has published his work in many other newspapers around the Arab World. He is a member of the International Cartoon Movement as well as the VJ Movement for visual journalists around the globe. Sabaaneh’s work has been displayed in numerous collections and fairs in Europe, the United States, and the Middle East, and he won third place in the Arab Caricature Contest in 2013. Sabaaneh has a BA in interior design and he currently works as an administrator at Arab American University’s Ramallah campus. 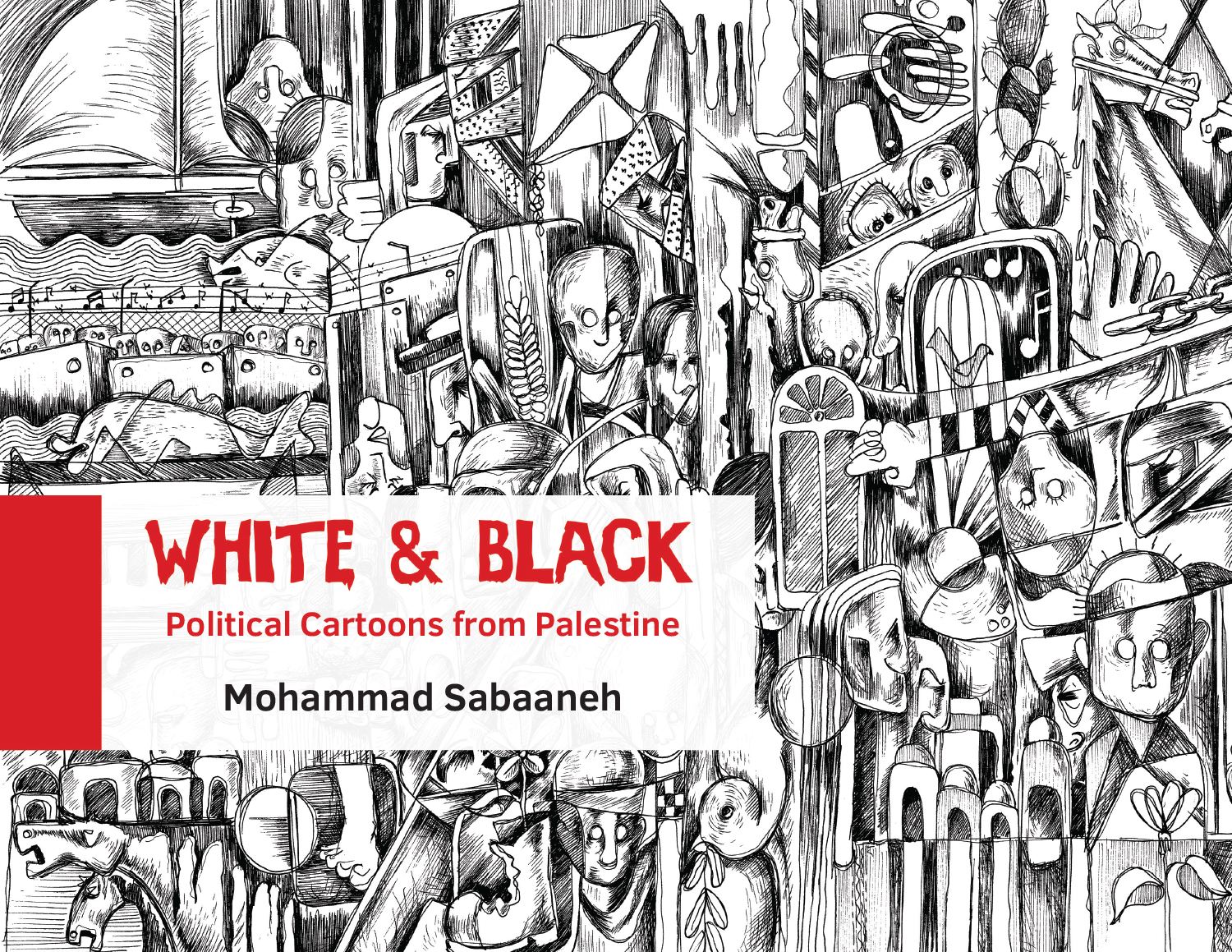