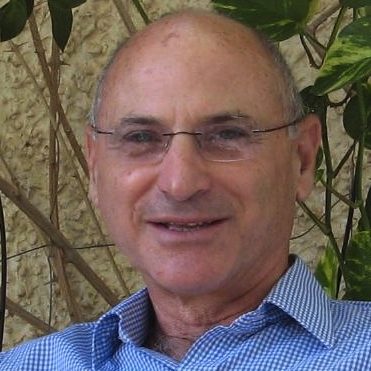 Dr. Yigal Kipnis, author of 1973: The Road to War, is an Israeli historian who has been a farmer and resident of the Golan Heights since 1978. In 1973: The Road to War, Kipnis reveals for the first time, on the basis of updated documentation, the political conduct which led to war in the Middle East in October 1973. The book was first published in Hebrew in late 2012 to great popular acclaim.

His first book, The Mountain that Was as a Monster: The Golan Between Syria and Israel, was published in Hebrew by Magnes Press – The Hebrew University of Jerusalem in 2009. An updated version of that book was published in London with the title The Golan Heights: Political History, Settlement and Geography since 1949 (Routledge 2013).

Kipnis served as a pilot in the Israel Air Force for 31 years, 26 of those in the IAF reserves. He completed his service in 1999 with the rank of lieutenant colonel.

Dr. Yigal Kipnis speaks at the University of Haifa about
The Yom Kippur War – A Launching Pad for U.S. Middle East Policy. 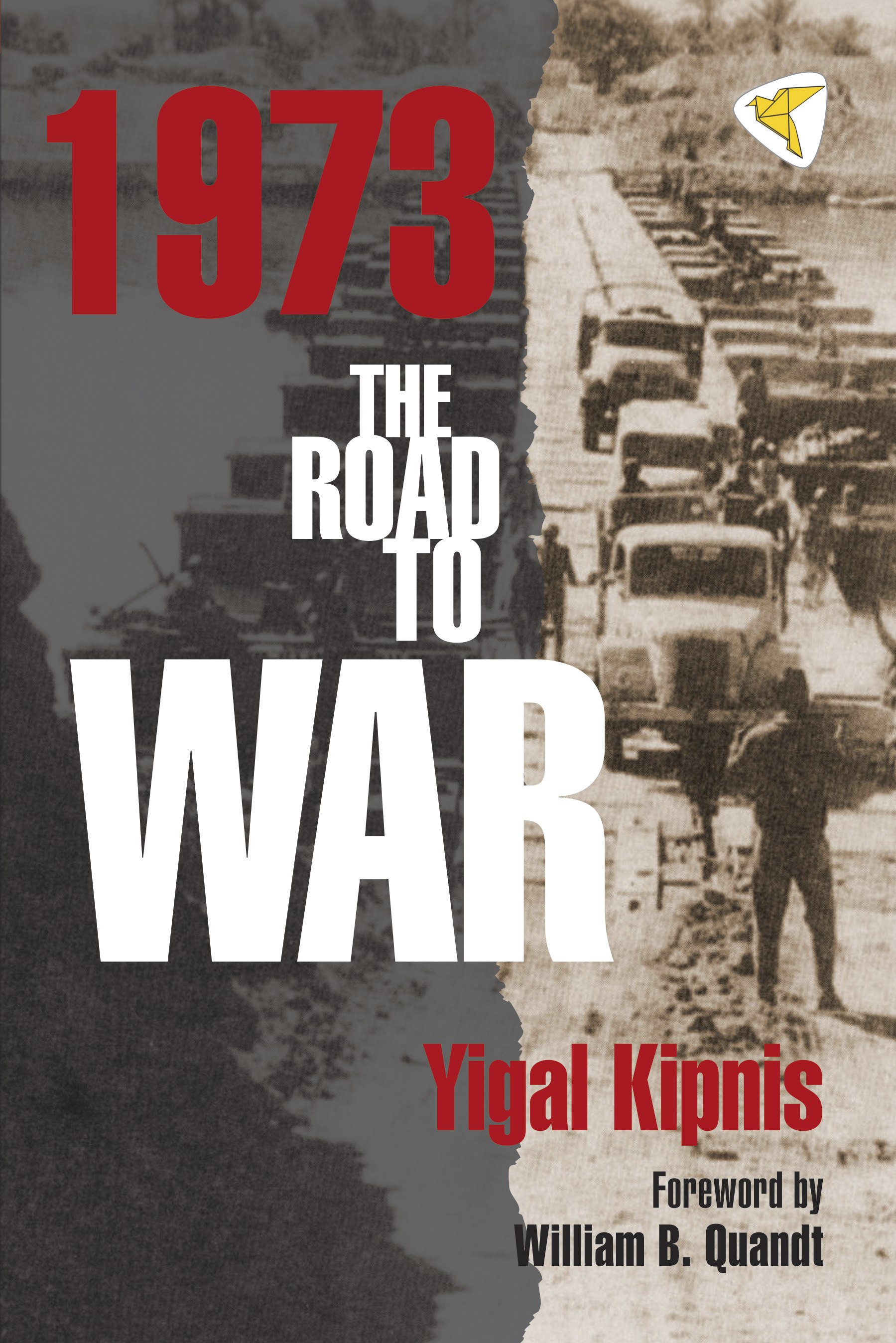