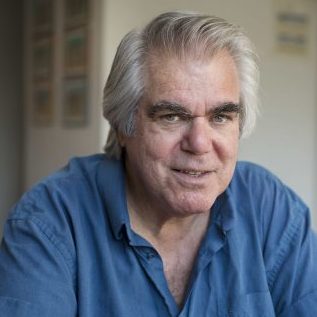 Larry is author of No Country for Jewish Liberals

Larry Derfner began his journalistic career in 1981 at City News Service of Los Angeles, and continued it in Israel as a columnist and feature writer with the Jerusalem Post, as a correspondent in Israel for U.S. News and World Report, and as a contributor to the Sunday Times of London, Salon, The Nation, Tablet, Forward and many other publications. He currently contributes op-eds to Haaretz, where he works as a copy editor. He lives in Modi’in, Israel with his wife Philippa and sons Alon and Gilad. 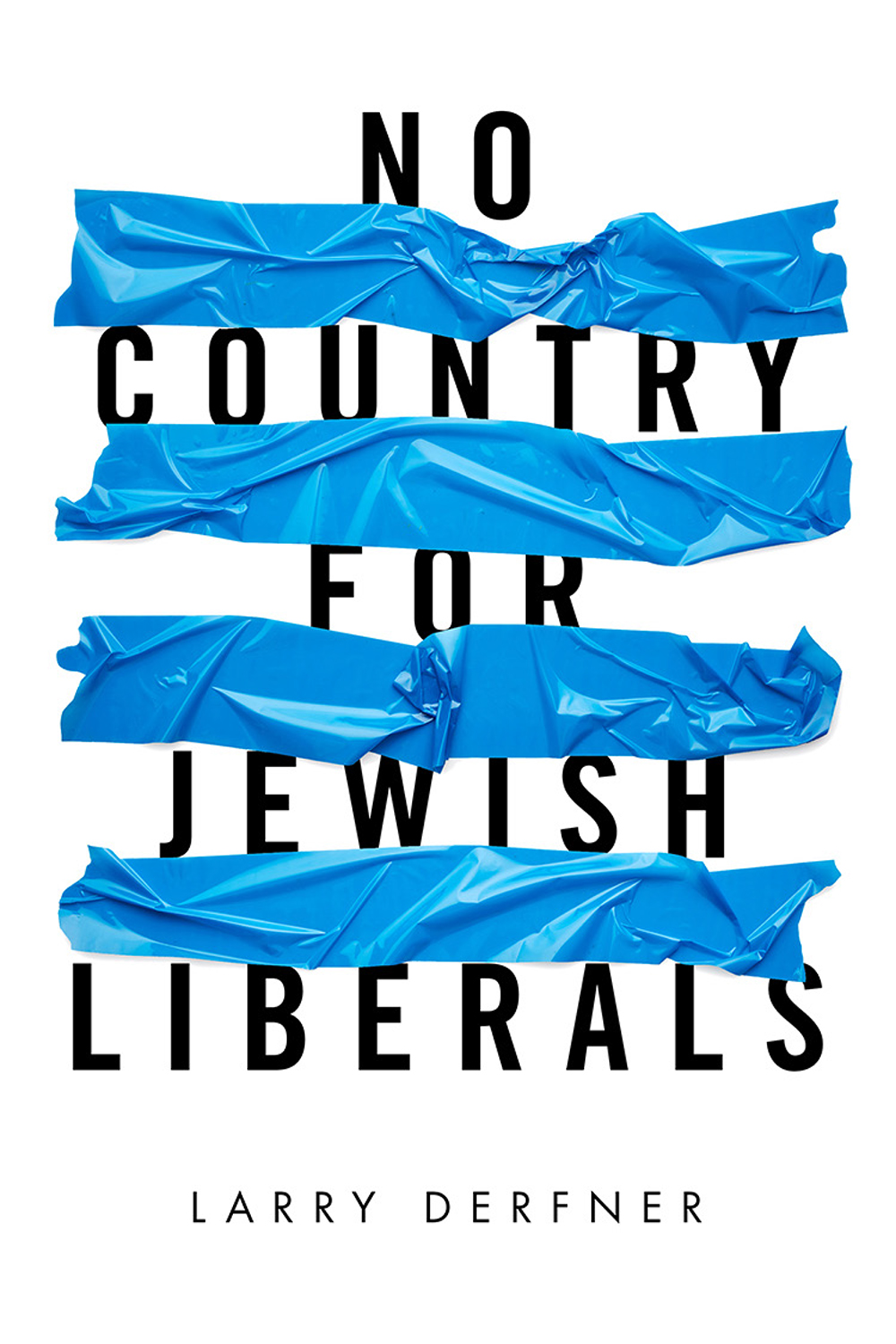